HISTORY AND ORIGIN OF COFFEE 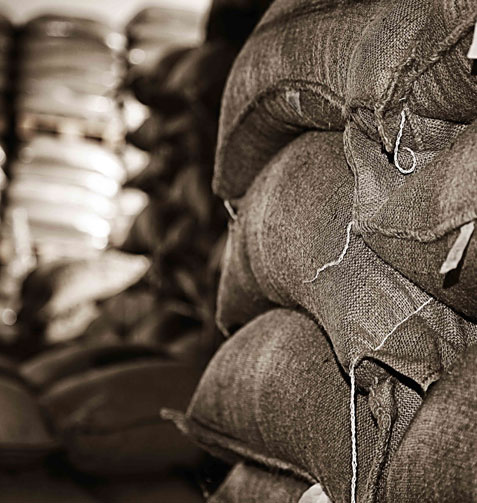 HISTORY AND ORIGIN OF COFFEE

In all probability, the first to taste coffee were the tribes of Ethiopian uplands, where today the wild coffee plant still grows up spontaneously; the sweet red drupes, similar to cherries, were collected in the woods and total eaten. Also the leaves were used to prepare decoctions or to be chewed in order to taste the particular flavour.

The coffee reached the Arabic World passing by the Red Sea, probably between the XII and the XIII Century. The Arabic World is where the first commercial plantation would have spread. The Arabs were the first ones to discover the toasting of the product to prepare, with the dust obtained from the toasted coffee beans, the black elixir.

Next, The Turks have been big coffee drinkers and they contributed to its widespread in all the area under their authority.

But around the XVII Century, the beans arrived in the western continent thanks to the Venetians, to be spread in London, Amsterdam, Amburgo and Marseille’s harbours in order to be tasted by the nobility of the current age.

During the next Centuries the coffee-bars developed a lot in Europe, becoming artists and intellectuals’s meeting centres. In the 1700s, the light Century, these shops became out-and-out cultural centres where people talked about ideas and opinions tasting confortly this drink which awakened and stimulated the mental activities.

During the XVIII and the XIX Century, because of the Industrial Revolution, the way to prepare the coffee drink in the Turkish way, boling it and drinking it without filtering the bottom, changed. In fact on the 1900s people began to make the first steamer machineries and in the 2000s the system of “filter coffee” was spread, and the first moka pots were designed as well as the Italian expresso machineries. 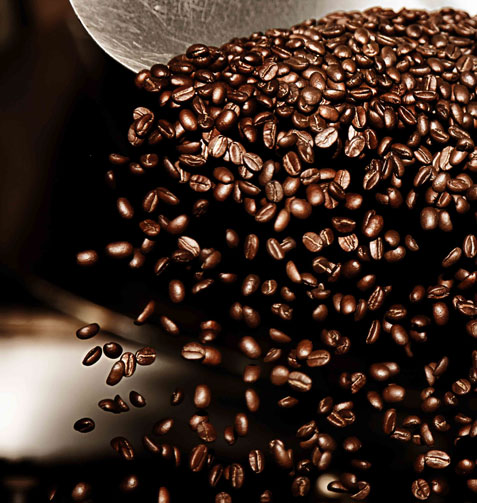